If you’ve kept up with the release of the PS4 Pro and the announcement of the XBOX One X, you’re familiar with the 4K / FauxK resolution battle.
What’s interesting at this point is how both Microsoft and Sony are spinning things.

“I look at [PS4] Pro as more of a competitor to [Xbox One] S than I do to Xbox One X,” claims Spencer. “This is a true 4K console. If you just look at the specs of what this box is, it’s in a different league than any other console that’s out there.” Xbox’s Phil Spencer: PS4 Pro is an Xbox One S competitor, not a true 4K console

Since then we’ve learned that Microsoft employs the same checkerboard rendering solution for their games as well. This isn’t to say that native 4K is impossible on XB1X, but it’s an interesting contrast from his narrative that XB1X is “true 4K” while PS4Pro is not.
On news.xbox.com Microsoft states that their definition of true 4K includes checkerboarding and dynamic resolution. (The same techniques PS4 Pro uses).

A game has a 2160p frame buffer output. That includes Native 4K, Checkerboarding, and Dynamic Resolution.

A developer has done special work to take advantage of Xbox One X’s 6 teraflops of power. Specific enhanced features will vary by game.
Introducing New Packaging Icons for Xbox

Sony has similar information on their site (playstation.com)as well 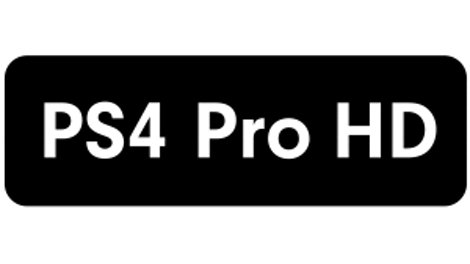 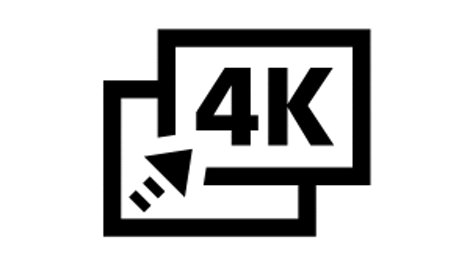 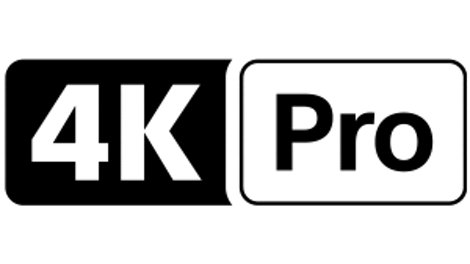 The difference here seems to be that Sony has separate branding icons for native 2160p resolution, checkerboard 4K, and upscaled resolutions.

Sony may be a bit more clear with their labels but the most important part remains to be seen; How many games will truly take advantage of the hardware.
Microsoft is clearly in a better position to deliver on their claims with the superior hardware found in the XB1X, but as both companies will admit, whether or not a game will fully take advantage of the console’s power is entirely up to the developers.